Wellman & Warren was founded in 1982, and since that time has built a nationally recognized Multi Level Marketing and Business Litigation law practice in a wide spectrum of areas including transactional, corporate, and regulatory. 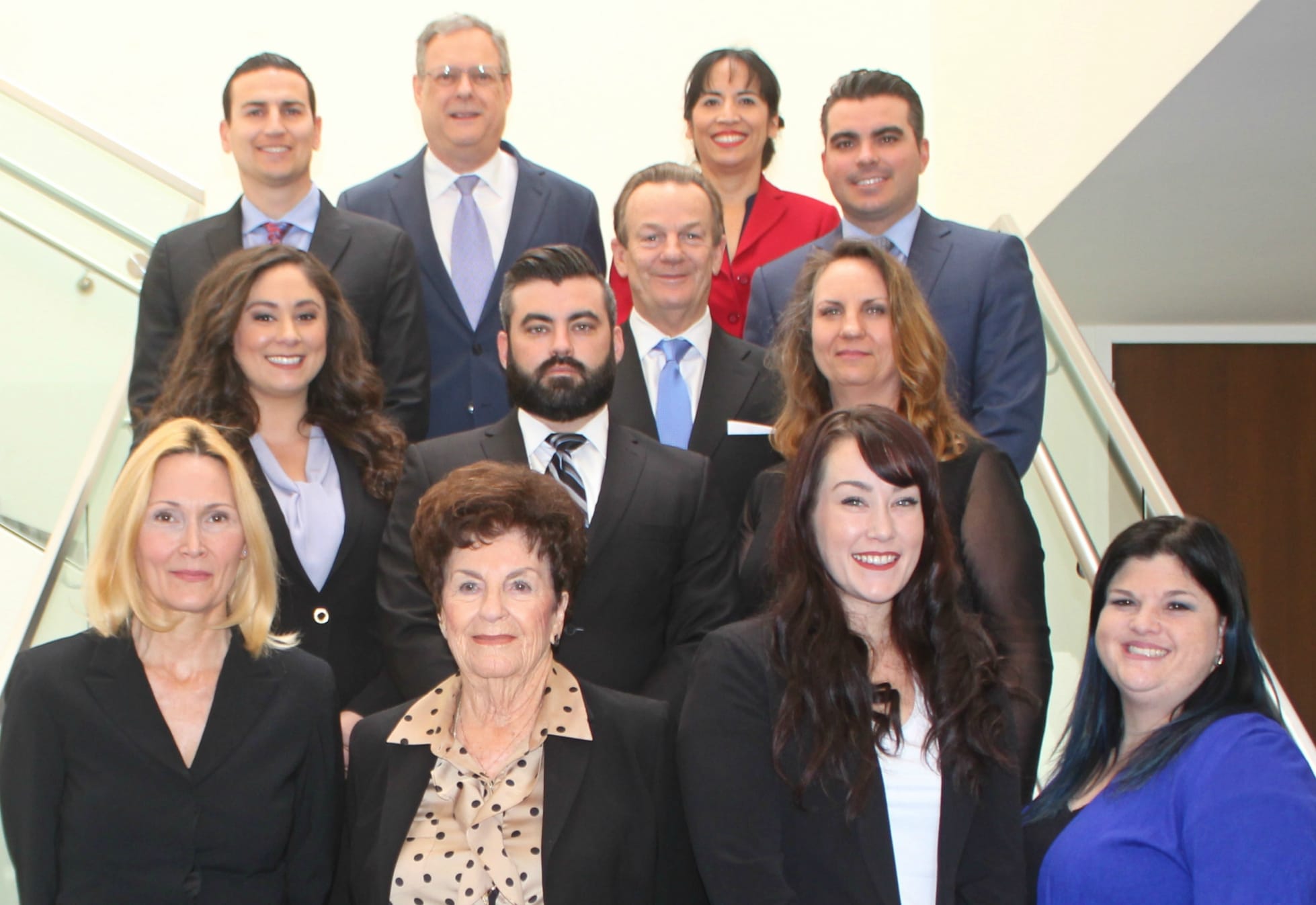 Wellman & Warren has obtained trial victories in landmark, precedent-setting cases both locally and internationally. Wellman & Warren broke new legal ground in California when it prevailed in the first successful permanent regulatory taking claim in the state, obtaining a judgment worth approximately $24 million its their clients in Monks v. City of Rancho Palos Verdes. Internationally, Wellman & Warren has the distinction of being the first law firm to bring a foreign country to trial in a United States District Court for violation of internationally recognized rights in Siderman v. Republic of Argentina.

Orange Coast Magazine named Scott Wellman and Stuart Miller two of the twelve “Most Talked About Lawyers” in Orange County due to their work in the First Amendment area.

Over the years, Wellman & Warren has represented and counseled over 300 multi level marketing and direct sales companies. These companies range in size from start-up ventures to multi-million-dollar entities. During this period, Wellman & Warren has negotiated on behalf of its clients with over 30 regulatory agencies across the country, including the Federal Trade Commission, Food and Drug Administration, offices of various state attorneys general, and the Department of Justice. We are experts in mlm law.

Scott Warren, Partner of Wellman and Warren today announced the general availability of his new book titled “Schemes and Scams”. The book can be purchased directly on our website by […]

Click here to learn more about our membership in the Aliso Viejo Chamber of commerce.

Attorney Chris Wellman of Wellman & Warren, LLP attends a Golf Tournament at the Aliso Viejo Country Club. The tournament was held by the Laguna Beach Chamber of Commerce on April 11, 2016. Wellman […]

Attorney Bimali Walgampaya, of Wellman & Warren, LLP, was presented with an award for her volunteering efforts for The Blue Bell Foundation for Cats of Laguna Beach on February 21, 2016 at the 3rd […]

Co. Accused Of Pyramid Scheme Says It Was Framed By SEC

Law360 (August 14, 2019, 6:08 PM EDT) — The founder of multilevel marketing company IPro accused the U.S. Securities and Exchange Commission on Tuesday of essentially setting it up to take the fall for […]

When a distributor is terminated by his or her MLM company, he or she may claim breach of contract and seek recovery of his or her past and future commissions. After all, the distributor […]

A NEW LEGAL WEAPON FOR YOUR MLM COMPANY

Most Multilevel Marketing companies claim that their list of distributors is a proprietary asset of the company. When a departing distributor uses the list to solicit other distributors to follow him or her to […]

As an attorney that has been practicing in the area of network marketing/mlm for the past 20+ years, I am greatly troubled by a recent trend that I see on a significant rise. The […]

By: Scott Warren, David Van Sambeek, Scott Wellman*
There has been a recent surge of enforcement actions by governmental agencies claiming that that certain network marketing companies are illegal pyramid schemes. The most notorious of […]

EXCLUSIVE: Wellman & Warren go to trial for two-year-old toddler that lost his life after falling from a luxury suite at the Staples Center!

Six months after AEG Live was found “not liable” in the Michael Jackson wrongful death lawsuit, another AEG subsidiary, which owns and operates the Staples arena in downtown Los Angeles, faces a legal showdown over a fatal accident there.

Is Use of Facebook a Violation of My Non-Solicitation Clause?

It’s often the case that a distributor departs to a new multi-level marketing (“MLM”) company because he or she sees a greater opportunity. It’s also often that distributors use social media as a marketing tool to promote their business – whether it be with the former company or the new company

The philosophy of Wellman & Warren is to provide its clients with the personalized attention they seek and obtain the best possible resolution of their legal issues.