Wellman and Warren LLP made a donation to the Orange County Hockey Club Pee Wee B team in an effort to help send the team to a President’s Day tournament to take place in February of 2014 in Colorado Springs. “We are proud to support the hard working young players and wish them the best of luck in Colorado Springs,” said Scott Warren.

Essentially, the team consists of 11 and 12 year-old players who reside in and around the Orange County area. The group is hard working and the majority of the players are in their first or second year of club hockey. The team consists of 15 boys and 2 girls, one of which is Scott Warren’s daughter who is the goalie. 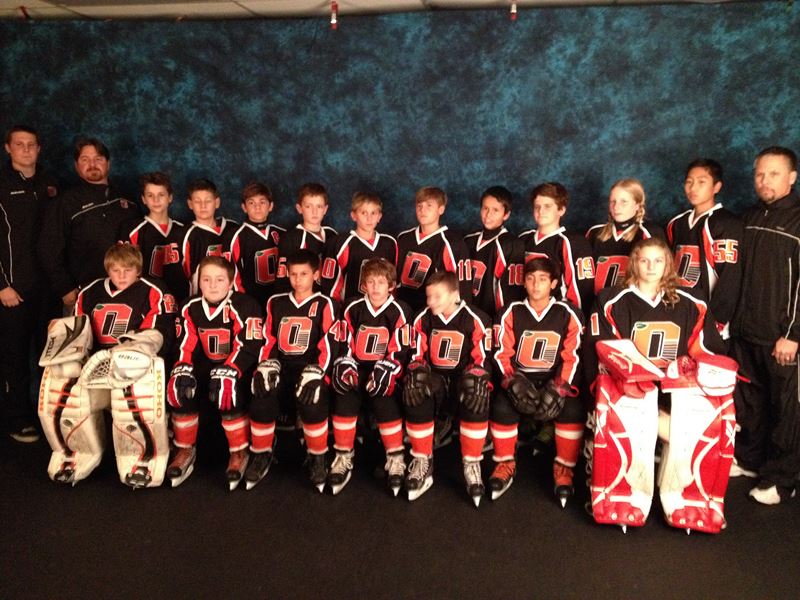