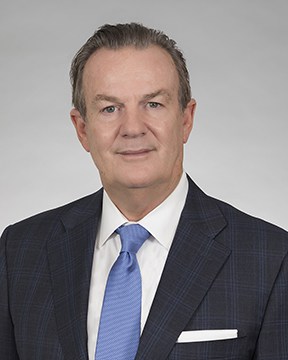 His many litigation victories include Monks v. City of Rancho Palos Verdes (2008) 167 Cal.App.4th 263, the first successful permanent regulatory taking case in the history of California, Siderman v. Argentina, the first human rights case against a foreign sovereign brought to trial, Gammoh v. City of La Habra, resulting in a settlement of $5,200,000 for violations of first amendment rights arising from the denial of a land-use permit, and Callcom v. WCDI, a business fraud action resulting in a judgment in excess of $4 million. In addition, Mr. Wellman has negotiated successful resolutions for his clients with numerous regulatory agencies including the Federal Trade Commission, the Securities & Exchange Commission, as well as various offices of the state attorneys general.

Scott W. Wellman is an Adjunct Professor of Law at Chapman Law School, where he teaches courses in International Business Litigation. He has appeared on Wall Street Week, was featured in the Los Angeles Daily Journal, has spoken at professional seminars and was an expert witness on American real estate law at a trial in Oslo, Norway. Mr. Wellman was recognized by Orange Coast Magazine as one of the twelve “most talked about lawyers” in Orange County.

A New Legal Weapon For Your MLM Company

Most Multi-level Marketing companies claim that their list of distributors is a proprietary asset of the company. When a departing distributor uses the list to solicit other distributors to follow him or her to a [...]

MLM Companies and Expanding to Other Foreign Jurisdictions

­It is widely understood that the United States offers a wealth of opportunity for business owners to achieve enormous success.

THE WORLD OF REGULATORY TAKINGS

As the economy improves, development is slowly making a comeback to Orange County. However, the Orange County that developers face today is much different than the developer friendly world that existed for decades through the OC’s golden age of building and development.